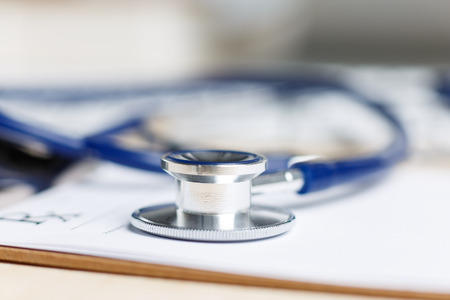 Eastern Kentucky residents have access to more mental health providers than the rest of the state, but proportionately, there are fewer primary physicians in the Appalachian region.

The findings are documented in a recently released health disparities report. Ben Chandler heads the Foundation for a Healthy Kentucky which helped conduct the research. He said many Eastern Kentuckians who become doctors don’t want to return to the region and said it’s even harder to attract outsiders.

"Rural Kentucky and other rural places in America have trouble attracting people who are not from those areas because there aren't the same kind of cultural opportunities and the schools often aren't as good," said Chandler.

Chandler said the doctor shortage contributes to the region’s poor health statistics. The number of primary care doctors working in eastern Kentucky is 26% lower than the national average and 21% lower than the rest of the commonwealth. The lack of specialty physicians is even greater.